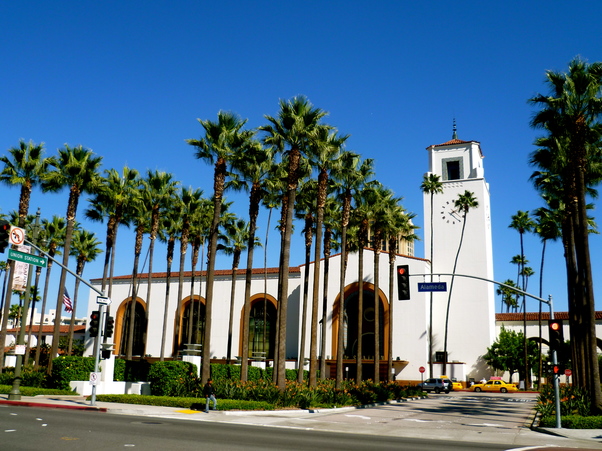 Recently purchased by Metro, Union Station is the regional transportation hub for Southern California, as well as a recognized historic site. Metro has invested heavily in regional transit, including at Union Station.   However, Metro now has the opportunity as the owners of the region’s transportation hub, to transform both the Union Station property as well as surrounding neighborhoods and districts into high-quality, vibrant Transit-oriented Developments and Districts.

The Union Station Master Plan (USMP) is that opportunity and point C – based on our 20-year history with Los Angeles Union Station – is serving as strategic advisor to the Metro-selected Grimshaw-Gruen team of consultants preparing the land use and infrastructure vision for the station’s future.

The Master Plan’s primary purpose is to envision what Union Station could be as a destination, or even as the center of a whole new district in Los Angeles. The great cities around the world — Paris, New York, London, and more — take pride in their train stations as cultural hubs and gateways. This is Los Angeles’ opportunity to create a similar destination. Given its position as the transit hub, the Station area can spur economic development by providing a space for uses that will thrive in a transit-oriented environment.

PointC’s role in the USMP is to identify funding mechanisms and resources to support this great vision. With Metro as the new owner, pointC is also responsible for developing recommendations for governance for Union Station real estate asset.